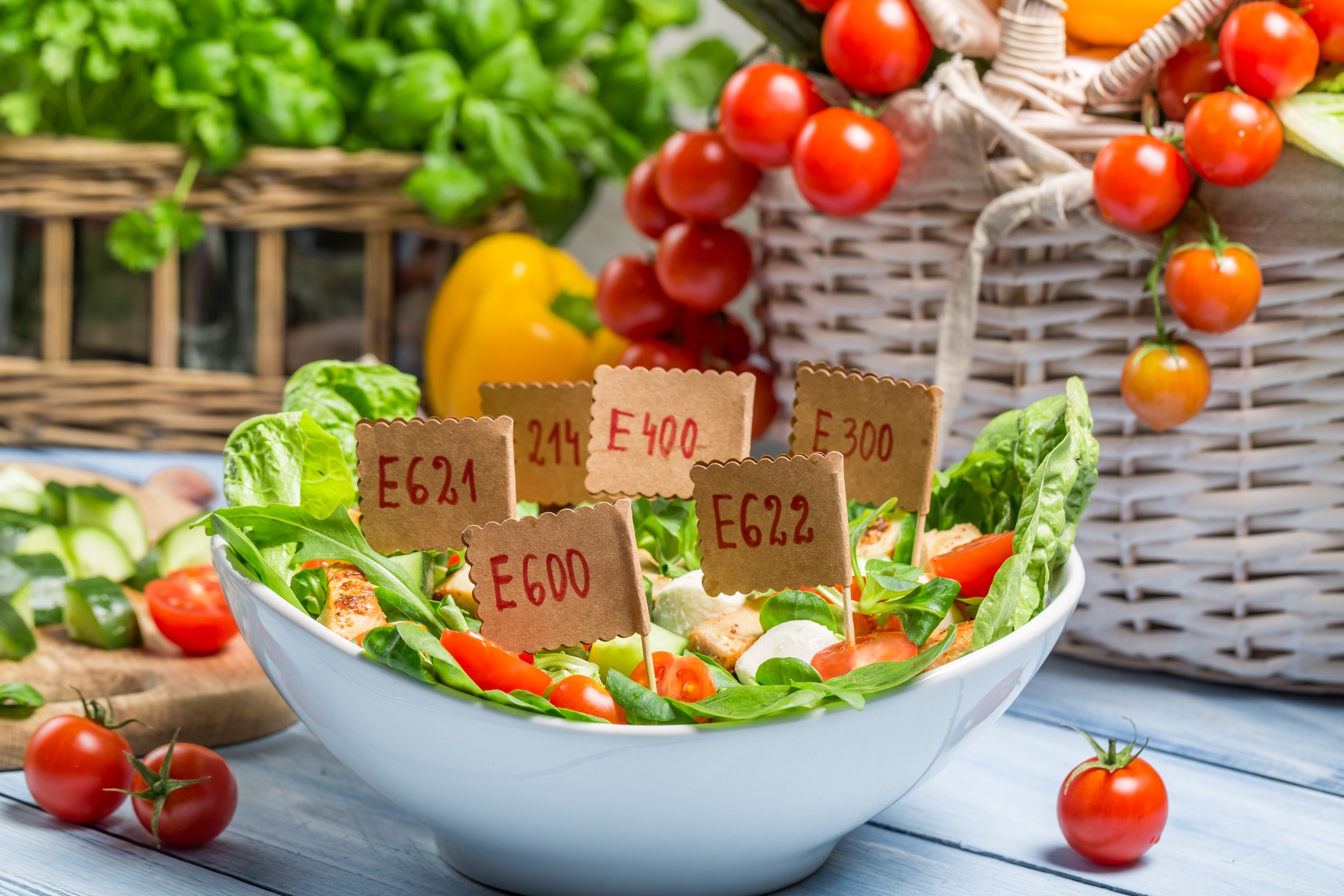 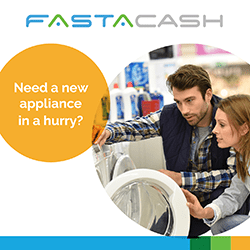 Preservatives prolong the shelf-life of food, cosmetics and pharmaceuticals by preventing their spoilage

There are two types of preservatives that are mostly used:

There are some preservatives that don’t use any chemicals to alter the composition or are not mixed with any synthetic items. Several natural preservatives obtained from plants, animals, microbes and minerals contain antioxidant, antimicrobial and anti-enzymatic properties.

These preservatives have antioxidant properties, which delay the oxidation or aging process of food items. Natural substances like salt, sugar, vinegar, and spices have been used as preservatives since time immemorial.

Most preservatives used today are artificial rather than natural. Several of them are toxic and several others have potentially life-threatening side effects.

Researchers have reported that artificial preservatives such as nitrates, benzoates, sulfites, sorbates, parabens, formaldehyde, BHT, BHA and several others can cause serious health hazards such as hypersensitivity, allergy, asthma, hyperactivity, neurological damage, and cancer. 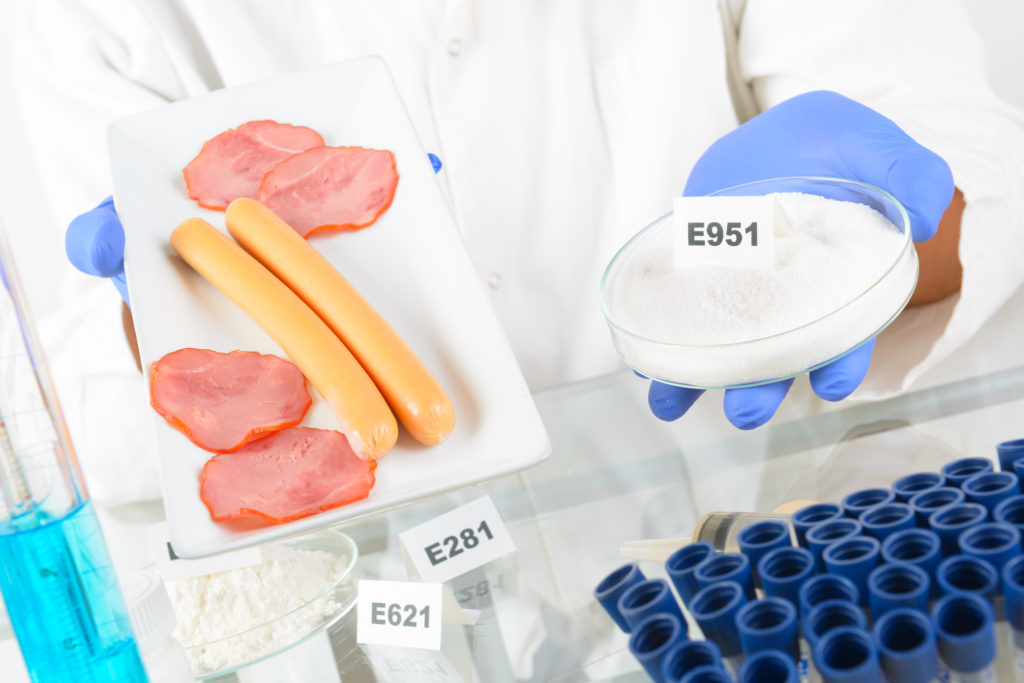 Using a lot of preservatives have a negative impact on your health.  Listed below are some of the health problems that you may suffer from if you eat foods loaded with preservatives.

Cardiovascular diseases have become quite common and the presence of preservatives on food items is one of the main causes of increasing heart problems. Research suggests that food preservatives can weaken the heart tissues. When you consume the food items that have a residue of the preservative on the surface, it can increase the chances of heart damage.

Artificial preservatives used in many processed foods could increase the risk of inflammatory bowel diseases and metabolic disorders, according to research.

Various common chemicals may harm the immune system, causing it to malfunction. This is known as immunotoxicityTrusted Source. These harmful effects may be temporary or permanent.
Possible immunotoxic effects include: 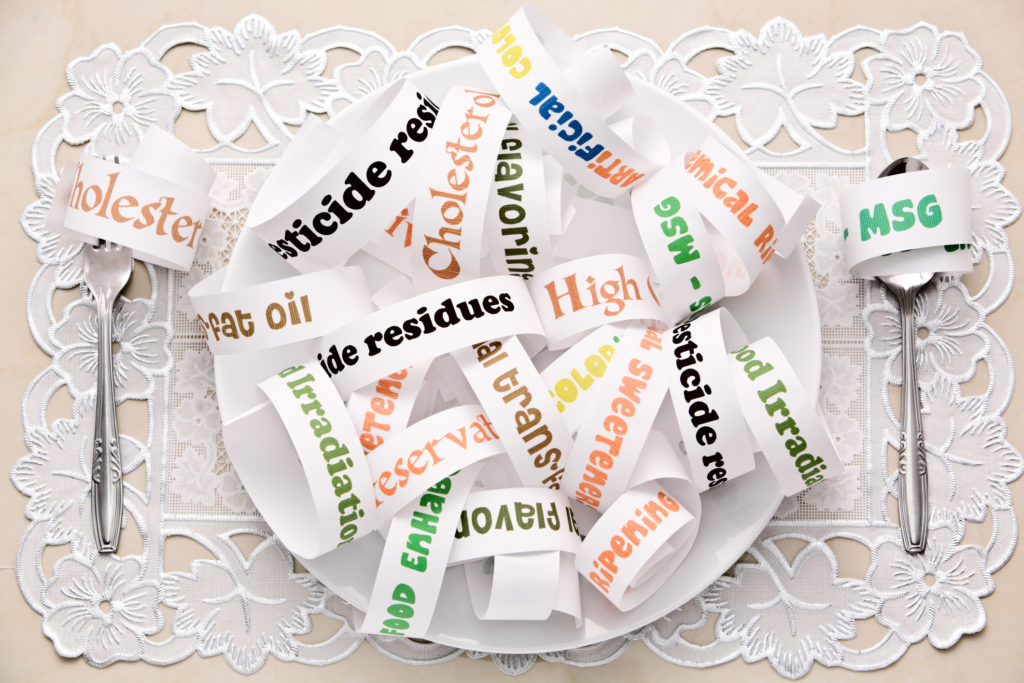 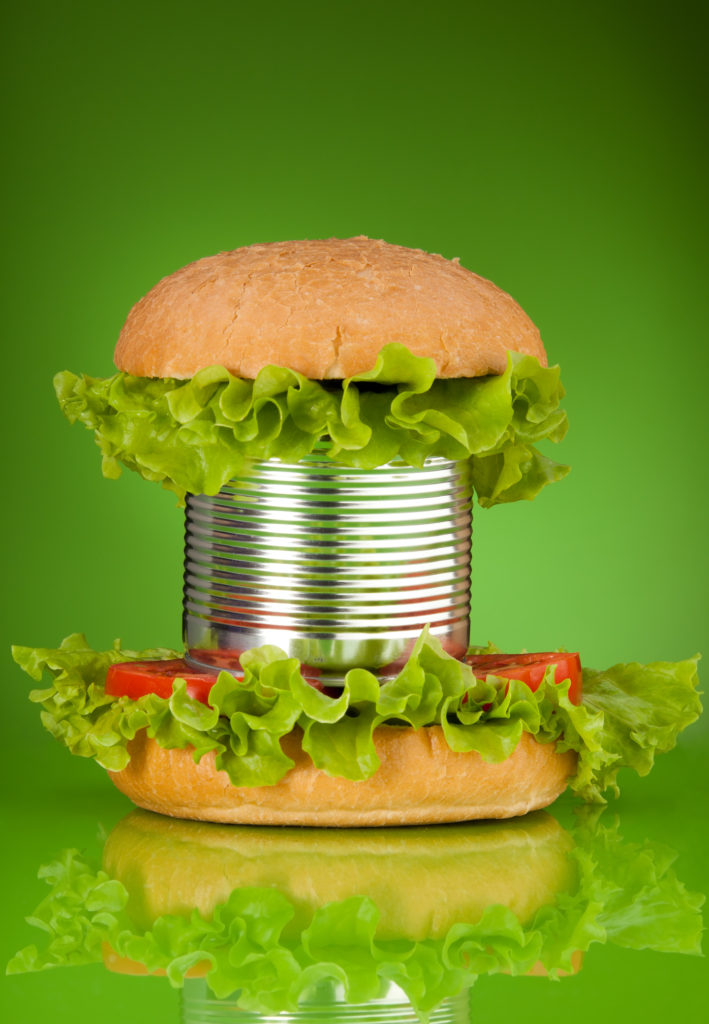 Natural substances or extracts obtained from plants, animals or minerals, can serve as beneficial alternatives. Other than their use in food, cosmetics and pharmaceuticals as flavoring, binding, disintegrating, gelling, thickening or suspending agents, or as vehicles, these can also be used as preservatives.

Artificial preservatives are chemical substances that can cause health hazards. Awareness about the harmful effects of these chemicals in food, cosmetics and pharmaceuticals is increasing. Natural preservatives offer greater advantages over their artificial counterparts due to their non-toxic nature along with a wide range of health benefits.

In order to obtain and maintain good health, people should opt for products containing natural preservatives and should read labels of eatables, cosmetics and pharmaceuticals carefully. 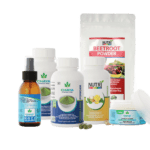 Our products does not contain any preservatives.  It also includes important phytonutrients, vitamins and minerals that can help fight gut related illnesses commonly caused by preservatives. 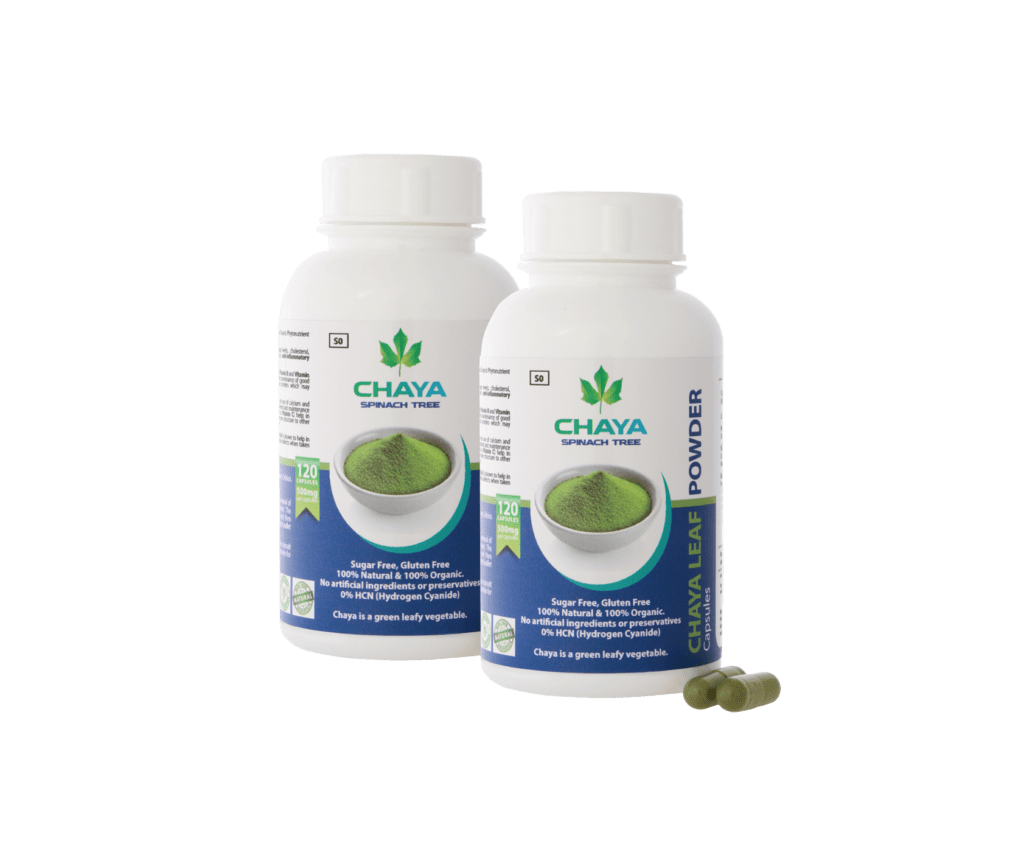 close
Select the fields to be shown. Others will be hidden. Drag and drop to rearrange the order.
Click outside to hide the compare bar
Compare
Wishlist 0
Open wishlist page Continue shopping